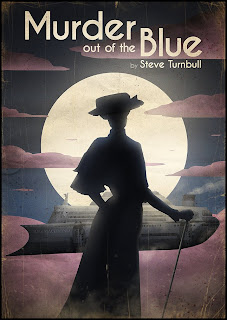 What's on the turntable? "Your Gold Teeth II" by Steely Dan from "Katy Lied"

Email ThisBlogThis!Share to TwitterShare to FacebookShare to Pinterest
It's all about: edwardian, murder out of the blue, steampunk, the lazarus machine, victorian, voidships, Winter